Getting Ready for the Day the Power Structure Shifts

The founder of a new progressive think tank talks about his new public policy project and what gives him hope.

The prospects for passing progressive public policy at the federal level right now feel, um, rather remote. But that’s not stopping Matt Bruenig, the founder of the newly launched People’s Policy Project. Bruenig’s new venture is leveraging his massive personal Twitter following — an audience a quarter-million strong and counting — with a fundraising strategy based on Bernie Sanders-style small-dollar contributions.

We had the opportunity recently to interview Bruenig about his new project —  and about what gives him hope in these dismal political times.

Inequality.org: Why create a new think tank in 2017?

Matt Bruenig: In 2015 and 2016, I was watching the Democratic primary unfold. It became clear to me pretty quickly that the center-left policy organs in D.C. and in New York were aligning behind Hillary Clinton. That meant that Bernie Sanders had no real policy support. It became clear that for someone like Bernie Sanders to succeed in the policy arena, there would need to be a new policy institution.

So I started a project to crowd-source a new think tank. I didn’t think I could get big donors, but I had a big Twitter following — so I turned to people there. With the People’s Policy Project, we plan to support policy ideas like single-payer healthcare and democratic socialism.

Inequality.org: How did you develop such a massive Twitter following?

Bruenig: It’s mysterious to me how that happened. I launched a Twitter account when I launched my blog. After a year or so, I had a couple hundred followers. Then I caught the attention of a few prominent people and published in more publications, and I gained more followers.

Like most journalists, I started to get into the thousands. I like to joke on Twitter, and I fit in with the Twitter culture. Over time, I generated a big following. It’s great to have a big audience to interact with.

Inequality.org: What were you were working on before starting the People’s Policy Project?

Bruenig: I graduated from University of Oklahoma where I did a lot of campus organizing and interned for Dennis Kucinich and Ralph Nader. I then went on to law school and got a job after that at the National Labor Relations Board. I blogged part time for Demos and got into online writing. Now I’m working on launching the People’s Policy Project, the 3P.

‘I think people underestimate the power of institutions in lawmaking. They look at Congress and assume laws come from congressional staffers and, to an extent, that’s true. But a huge amount of policy making happens outside of Capitol Hill.’

Inequality.org: Has your age hurt or maybe helped you in this project? Having someone launch a think tank as a millennial at age 28 is rather uncommon.

Bruenig: Well, I’m just getting started, so my age hasn’t played a big role yet. My Twitter image is of the political theorist John Rawls, who is an elderly gentleman in the photo and a lot of people think that’s what I look like. I’ve been taken seriously as a writer despite my age and have been able to do some data reporting that’s rather unique.

Inequality.org: Why fund through Patreon, an online platform for supporting creative people?

Bruenig: I’ve built a good following on Patreon, people paying $5 to $15 per month to fund the project. I may turn to other funding sources as the effort picks up steam, but for now I’m just focusing on crowdfunding.

Inequality.org: Okay, but if you want to work on policy, why start a think tank instead of working for a lawmaker?

Bruenig: I think people underestimate the power of institutions in lawmaking. They look at Congress and assume laws come from congressional staffers and, to an extent, that’s true. But a huge amount of the policy making happens outside of Capitol Hill.

If you want to get something done, but there aren’t supporting institutions that can help, it’s hard to get things done. As important as organization and mobilization are, it’s important to have policy making, too. 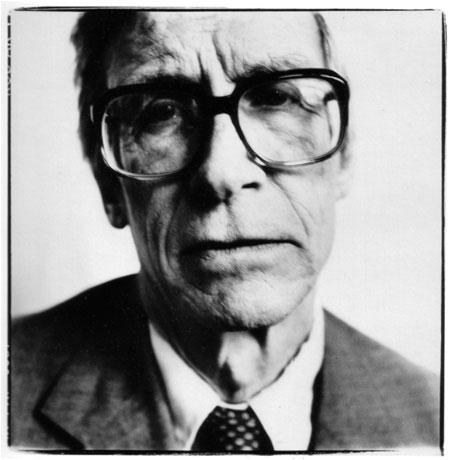 Inequality.org: What gives you hope to do this work in 2017?

Bruenig: It’s not as if I expect to just put stuff out and then see it become law. It’s not even really a persuasive exercise trying to change people’s minds. The idea is that you put together the policy now, get the policy right, so when we do have power, we can see this stuff move forward.

Inequality.org: How can folks find out more and support the project?

Should Teachers Have to Panhandle to Prep for a New School Year?