Any Senior Who Needs Home Care Should Get It

A ballot initiative to create a universal home care fund, paid for through taxes on the wealthy, is garnering some Hollywood celebrity support.

Not too many romantic comedies have a major character who goes bankrupt paying the health care costs of a loved one with dementia. Although millions of American families can relate to this financial strain, it’s not typical rom-com material.

But that’s what happens to Kelsey Grammer’s character in Like Father on Netflix. The film’s writer and director, Lauren Miller Rogen, has worked to boost Alzheimer’s education and research since her mother was diagnosed with the disease more than a decade ago.

Now Miller Rogen has teamed up with her husband, comedian Seth Rogen, to support a ballot initiative that would help less well-off families cope with the steep costs of caring for older family members with dementia and other disabilities.

The initiative, which will come before voters in Maine in November, could be a national model at a time when the costs of caring for our aging population are soaring.

The cruel disease of dementia is also our country’s most costly. And it will almost certainly get much worse. The number of Americans with Alzheimer’s is on track to jump from 5.7 million today to 14 million by 2050.

Like many of the more than 16 million Americans who take care of friends and family members suffering from this disease, Kelsey Grammer’s Netflix character takes a heavy financial hit.

First he quits his job as an advertising executive to take care of his friend with dementia. Then, when the friend’s needs became too much to handle, he starts paying out of pocket for home care. Eventually he has to declare bankruptcy and loses his home after the friend dies. 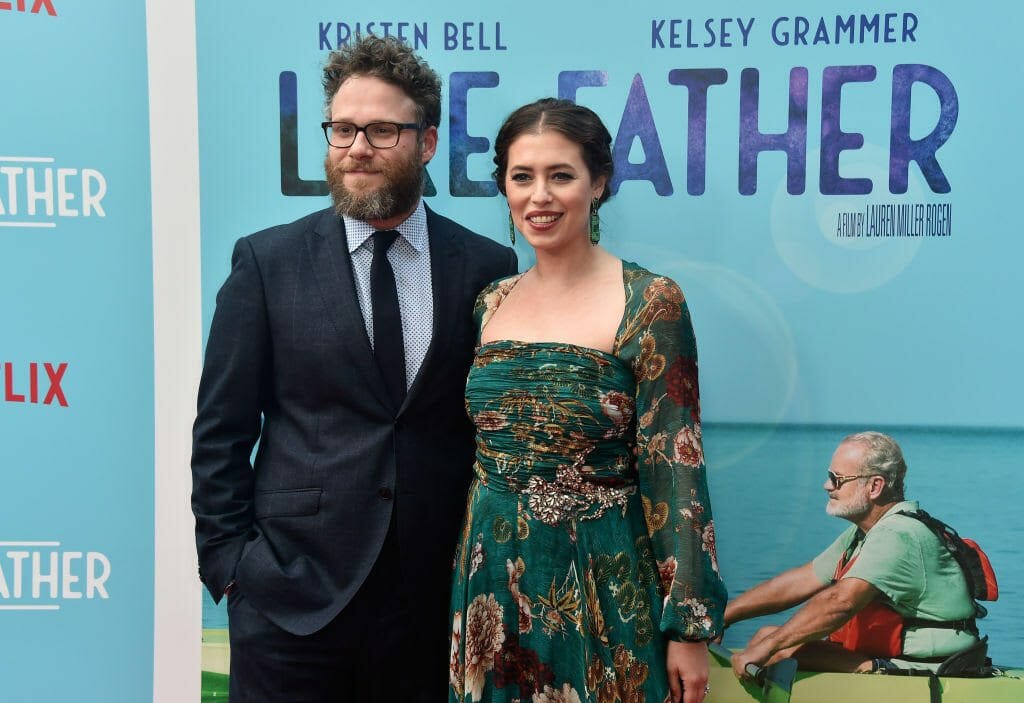 In Maine, the median annual cost for full-time home care is more than $50,000 — more than the state’s annual median household income. Dementia care can run much higher because the clients need so much help.

Medicare doesn’t cover the costs of home care, and Medicaid reimbursement rates are so low that employers have difficulty finding workers willing to do this tough work for the meager wages they offer.

If voters approve the Maine plan, any senior who needs subsidized home care (not just dementia patients) will get it. The program will also raise wages for workers by requiring that at least 77 percent of the public funds going to home care agencies are used for employee compensation. Family caregivers can apply for stipends, too.

To pay for this benefit, the coalition Mainers for Home Care is calling for a payroll tax increase that would affect the top 3 percent of earners in the state.

This would help make up for the fact that our country’s highest earners contribute just a tiny share of their income to Social Security compared to the middle class. Countries like Sweden, by contrast, have no cap on contributions to their national pension fund.

In a short video with her husband to support the Maine campaign, Lauren Miller Rogen explained that her family is lucky enough to be able to afford home care for her mother.

Living with dignity shouldn’t depend on luck. All families who want to keep their older loved ones at home should be able to do so without emptying their bank accounts. The emotional toll is hard enough to bear.

Before His Time, a Billionaire Passes On