Unleashing the Transformative Potential of an Equitable Economy

What would it take to really reverse inequality? Let’s go beyond false solutions and work to overcome the systemic drivers that concentrate wealth and power.

While there is now widespread understanding that extreme income and wealth inequality is growing and has negative impacts on society, most proposed solutions fail to address deeper systemic drivers. If we misdiagnose an illness, we are likely to prescribe an insufficient or even dangerous remedy. If we misdiagnose the causes of inequality, we will likely put forward misguided solutions.

My new report, Reversing Inequality: Unleashing the Transformative Potential of an Equitable Economy, co-published with the Institute for Policy Studies and the Next Systems Project goes beyond false solutions to understand the systemic drivers and the challenges of concentrated wealth and power. 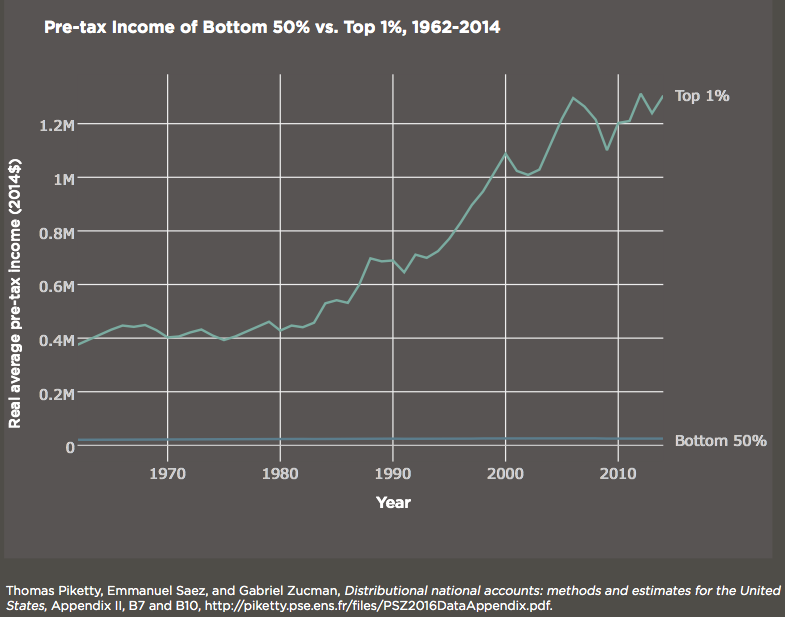 What are the key drivers of extreme inequality?

A more critical explanation for inequality is the ways in which the rules governing the economy have been distorted by power differentials and political factors. These rules—including tax, trade, regulation, public subsidies, and expenditures—have been tipped to advantage asset owners over wage earners, and transnational corporations over domestically-rooted enterprises. As a result, we are living with a particular flavor of a market economy— hyper-extractive monopoly capitalism—that is transferring wealth from workers and communities upwards to a small segment of the population.

With several decades of these rigged rules, we have entered a new phase of inequality where extremes are driven less by wage differentials and more by return on capital. Between 1980 and 2000, a great deal of inequality was the result of growing wage disparities, with real wages stagnant for the bottom 70 percent of wage earners. The average gap between CEO and average worker compensation grew from 20 to 1 in 1965 to over 300 to one in 2013. But since 2005, the updraft of wealth has been largely driven by return on capital—in other words, wealth creating wealth.

If we understand these forces as the principle drivers of inequality, then investing in education to upskill low-wage workers may have some positive impact on individuals, but will fail to address the overall engine of inequality.

This is not to dismiss the vital work of policy interventions that “lift the poor,” such as the fight for a higher minimum wage. Indeed, many other countries have significantly lower levels of inequality because they have livable wages and more robust social safety nets.

But to reverse inequality in the U.S., we will have to take these fights to the next level and address the concentration of wealth and power at the top end.

The Role of Systemic Racism. Another driver of inequality is systemic racism and a legacy of discrimination in wages and wealth-building. These forces are impossible to separate and disentangle from other drivers of inequality. Policy interventions that don’t incorporate an understanding of systemic racism will fail to reverse or compound existing inequalities.

The Challenges of Reducing Inequality on a Finite Earth. False solutions like a New Deal 2.0 program, including government stimulus packages, fail to recognize the ecological limits to traditional growth and the need to operate within the earth’s carrying capacity. The only path forward is building resilient communities that can bounce back from environmental and economic challenges.

Check out Chuck Collins' latest book, Born on Third Base: A One Percenter Makes the Case for Tackling Inequality, Bringing Wealth Home, and Committing to the Common Good

What will it take to reverse inequality?

This paper describes a full menu of “interventions” to reduce income and wealth inequality and address some of the systemic drivers of inequality. They fall into four categories, including policies that:

Level the Playing Field, by ensuring investments in public goods and elimination of the distorting influences of power and privilege

Deconcentrate Wealth, through interventions that directly reduce the concentration of wealth and power 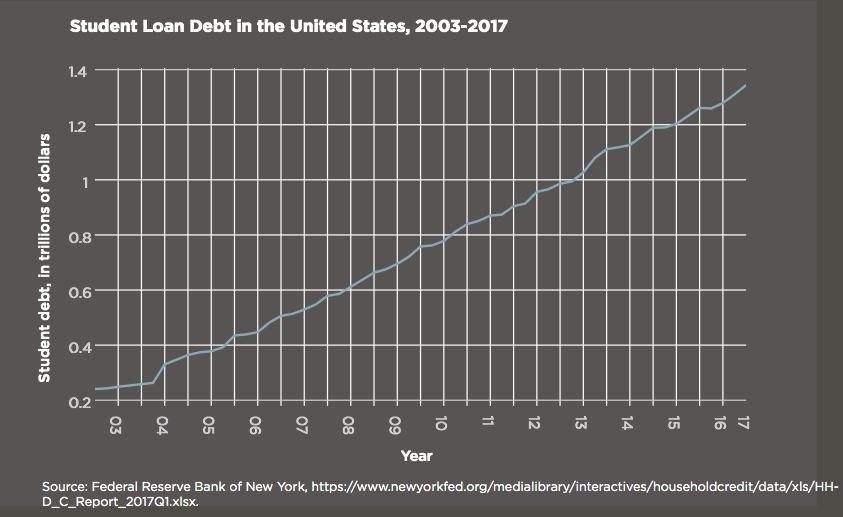 It’s hard to imagine many of these solutions moving forward at the national level in the current political environment, but there are opportunities to incubate them in states and localities and lay the groundwork for a future political realignment. One way forward is to build power and win some of these rule changes by focusing on “pressure points” that can accelerate the transition to the next system. This will require game changing campaigns that accomplish three things:

Three examples in the paper are:

Dividends for all: linking common wealth sources of revenue to programs that expand economic stability

Read the full report at The Next Systems Project

Chuck Collins is a senior scholar at the Institute for Policy Studies, where he directs the Program on Inequality and coedits Inequality.org. His newest book is Born on Third Base: A One Percenter Makes the Case for Tackling Inequality, Bringing Wealth Home, and Committing to the Common Good (Chelsea Green, 2016).

An eminent Australian political economist reflects on the challenge of synthesizing — for a broad array of readers — what we know about the gaps that divide us.

The Global March of Gentrification