The new book by New York Times economics reporter Eduardo Porter, American Poison: How Racial Hostility Destroyed Our Promise, is not for the faint of heart. According to Porter, America’s struggling white middle class, and especially those without college or advanced degrees who once worked in well-paying factories, see blacks as usurping their place on the employment ladder and taking their hard-earned tax dollars by pocketing government welfare “handouts” rather than earning their own keep.

This book should find a place in libraries documenting America’s virulent racial history through the present. No sugarcoating here. Porter relies on historical events, Supreme Court decisions, racist statements, and actions of major political figures (both Democratic and Republican), statistical compilations, and the results of endless public opinion polls and studies on racial attitudes to definitively reveal unrelenting nationwide white prejudice leading to rejection of broad-based welfare programs common in virtually all other industrialized states.

To anchor his powerful argument, Porter refers to other important works, such as Richard Rothstein’s The Color of Law for its detailed account of the government’s open role in expanding residential segregation after World War II and Michelle Alexander’s The New Jim Crow to establish that America’s use of harsh criminal laws and massive imprisonment, which affected blacks much more heavily than whites, was less about allaying fears of crime in the streets than a racist backlash to the loosening of Jim Crow controls.

Porter also writes about how the Supreme Court not only ended its efforts to desegregate the nation’s public schools, with the North hardly touched and the South returning to it segregationist ways. The Court also refused to consider the large disparities in pupil expenditures between higher-income and poor San Antonio, Texas schools. 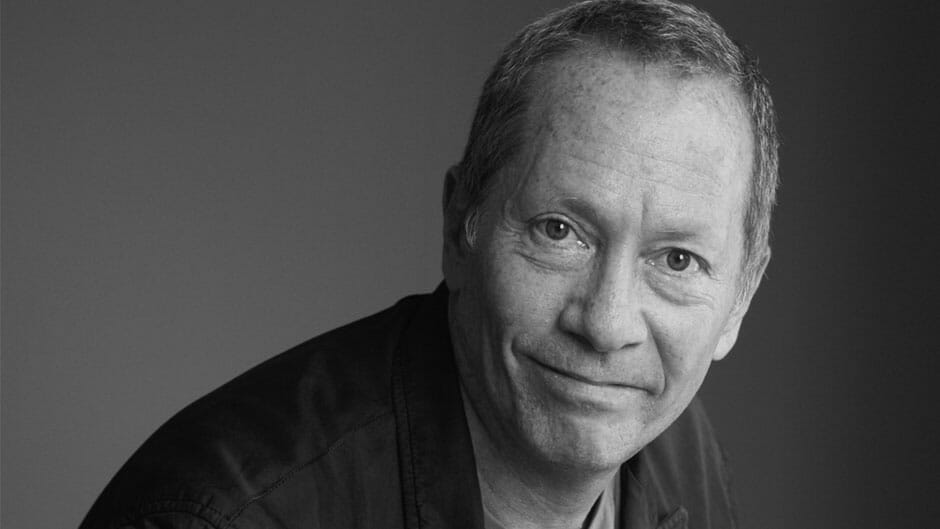 Before joining The New York Times in 2004, Eduardo Porter was the editor of the Brazilian edition of América Economía and covered the growing Hispanic population in the United States for The Wall Street Journal.

Contrary to Porter’s pessimistic opinion that meaningful changes are not in the country’s future, however, this reviewer sees some indications that white/black antagonisms are lessening, based on the author’s own evidence showing significantly increased racial intermarriage, as well as friendlier relations between whites and blacks in the nations’s younger generations. In addition, in the North and South, some cities have been voluntarily creating magnet public schools to provide children of all races and backgrounds with an integrated quality education.

By arguing that racism remains the driving force of American domestic public policy, Porter contradicts a common contention in some of the media that President Barack Obama’s election established that the nation had done enough to overcome racial discrimination to make further efforts unnecessary in what was now, they argued, a post-racial society.

Porter cites the flipping of Macomb County, Michigan from the Democratic column in 2016 to support Donald Trump, despite his racism, thereby giving him the state. Weakening that contention, however, is Obama’s win in Macomb in both the 2008 and 2012 elections, despite it being largely white during those years. Nonetheless, Porter uses Macomb to support his disheartening conclusion that racial antagonism has prevented America from developing into a well-functioning welfare state, leaving our safety net weak and undermining meaningful democracy.

When American Poison was completed, the coronavirus had not yet emerged as a real threat. Looking forward, however, Covid-19 certainly has the potential to significantly alter American public policy.

Considering the fallout optimistically, there’s reason to hope that Americans could come together to create a new New Deal based upon a shared vision of a more resilient and equitable future for us all. Bolstering this possibility (some might say fantasy) is the endless news coverage documenting the devastation and deaths caused by the virus and Americas’s lack of preparedness.

While people of color have been by far the hardest hit by both the public health and economic crises, the virus has been catastrophic for people of all colors and nationalities. From health care workers to first responders to food delivery employees, people of all races have been working — and sometimes dying — together to provide essential services.

Whichever path the country takes, American Poison will shine a searchlight on the country’s continuing racism, which will make the post-crisis reconstruction that much more challenging.

Lewis M. Steel is senior counsel at Outten & Golden LLP, an employee rights firm. His book, The Butler's Child: White Privilege, Race and a Lawyer's Life in Civil Rights, with Beau Friedlander, will be published in paperback by The University of South Carolina Press in July 2020.