Mining Financiers Bribed Their Way to Riches. Now Their Jilted Workers Have a Chance at Compensation.

New UK policies allow overseas victims to be included in anti-corruption cases, with a view to compensating them. This could be good news for mine workers who lost their jobs in a DR Congo bribery scandal a decade ago.

Ten years ago, 700 workers at the Kingamyambo Musonoi Tailings (KMT) mine in Kolwezi, Democratic Republic of Congo, were ordered to stop their work. They downed their tools, stopping trucks in the middle of the road and leaving pipes half cut, and gathered at the gate.  A company official addressed the confused crowd telling them the cobalt and copper mine was being forced to close. The Congolese government had unlawfully stripped First Quantum Minerals, a Canadian company which owned the mine, of its license. The workers no longer had jobs.

“You will get three months of severance pay,” one former worker recalls a senior manager saying. “We will pursue negotiations with your government and promise to hire you back as soon as we resume our activities.” But no one was hired back. And in violation of Congolese employment law, the workers received little or no compensation.

The workers lost their jobs for one simple reason: corruption. Notorious Israeli businessman Dan Gertler had his eye on the lucrative mine. Working alongside his Congolese partners (former president Joseph Kabila and presidential advisor Katumba Mwanke) and the American hedge fund Och-Ziff, he was awarded the rights to the mine for a mere $60 million within months of its closure. In the years that followed, it was sold on to the Kazakh multinational mining company Eurasian Natural Resources Corporation (ENRC) for an estimated $685 million. Both sales were far below commercial valuations of the mine. It was a classic Gertler “flip” which netted him, and his partners, a substantial profit. 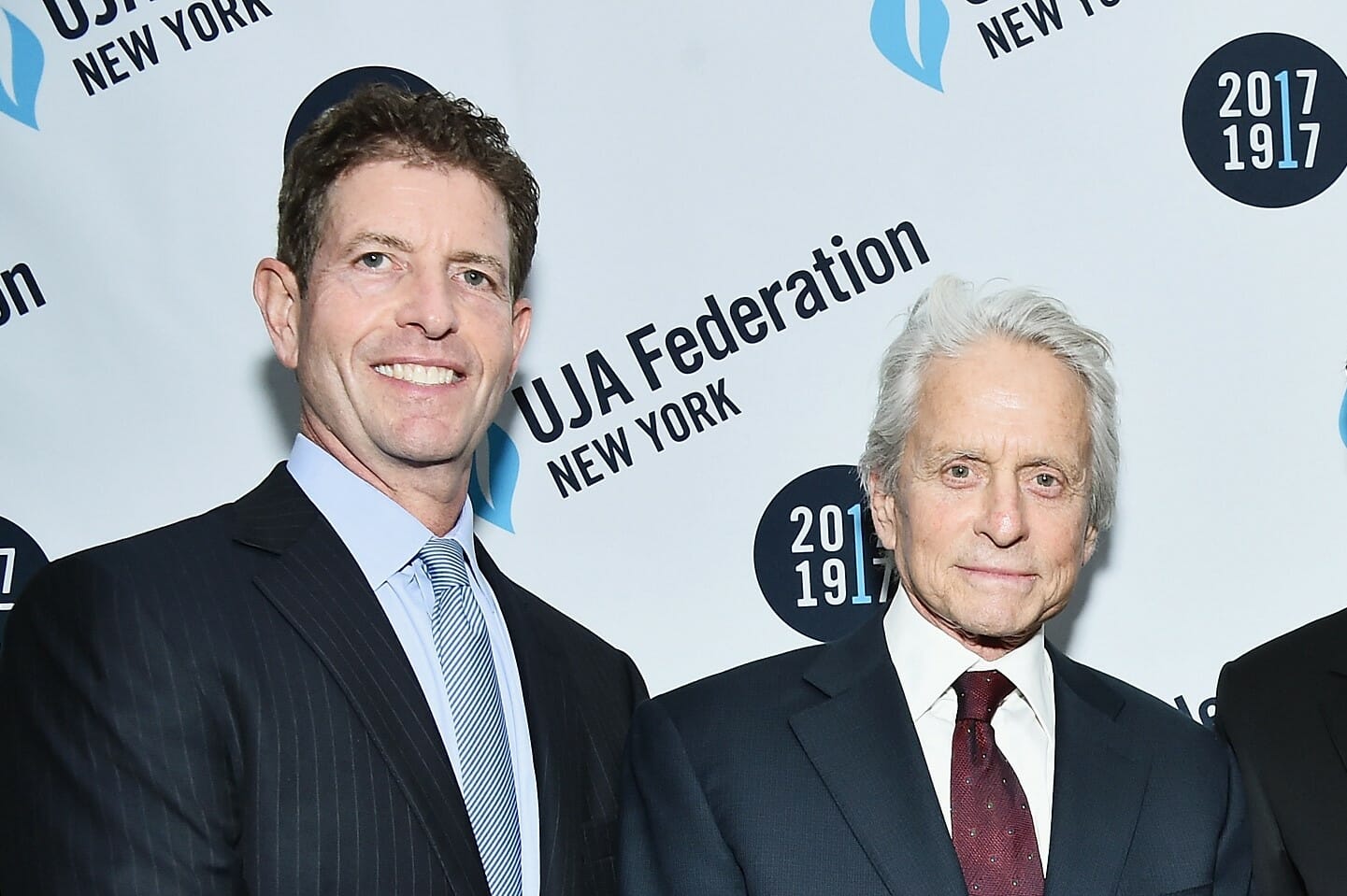 The details of this corrupt scheme were set out in detail in papers released by U.S. judicial officials in 2016 when the hedge fund Och-Ziff (now called Sculptor) admitted violating the Foreign Corrupt Practices Act. Its subsidiary, OZ Africa, pleaded guilty to criminal charges.

While unscrupulous businessmen and Congolese officials made millions, the consequences for the workers and the communities around the mine were devastating. Workers suddenly lost a stable income and valuable benefits, such as free healthcare for them and their families. The workers returned home that fateful day deeply worried. Employment in the Kolwezi area was, and still is, extremely scarce. The vast majority of its residents lived on less than $1 a day.

In the years that followed the effects of the job losses were clear. One former worker interviewed by RAID in April 2019 said: “I don’t earn much now. It’s much less than with KMT. I always tell myself that if I still had my job at KMT, I would be much better. Only one of my children can go to school. The others can’t go – they have to take turns to attend school.”

It wasn’t just workers who lost out. The impact of the mine’s closure also devastated the lives of thousands of people living near the mine. First Quantum’s mining project had held great promise for them. The International Finance Corporation, the investment banking arm of the World Bank, was a key investor and required First Quantum to provide concrete social and environmental benefits for residents of local communities. Documents from the time show the company was required to deliver clean water and improved access to healthcare and education for some 32,000 residents. The project was also due to clean-up the toxic air and water pollution that severely impacted people’s daily lives.

But overnight the development projects ended. For the next 10 years local residents saw no improvements, abandoned by investors and their own government. The new owners, ENRC, faced further scandal and did not re-start operations until the end of 2017. In 2012, the company delisted from the London Stock Exchange following reports of corruption, bribery and bad governance.

A year later, in April 2013, the UK Serious Fraud Office (SFO) opened a criminal investigation into ENRC, including examining what had occurred regarding the KMT mine, according to press reports. The company went private, registering in Luxembourg under the new name Eurasian Resources group (ERG). It remains the sole owner of the mine, now renamed Metalkol.

Congolese victims of this corrupt scheme are forgotten and have received no compensation. This is too often the case. Actions by law enforcement authorities and judicial decisions in places like North America, the UK, and Europe, where the multinational companies are typically based, rarely acknowledge the overseas victims who have often lost the most.

But there is some hope. Last year, in June 2018, the British government took an innovative step and adopted the Compensation Principles, which set out UK policy on identifying and compensating overseas victims of corruption. If the UK’s Serious Fraud Office investigation leads to criminal charges against ENRC, and those like Gertler who facilitated the corruption, it will provide the UK government its best opportunity yet to give Congolese victims a voice against those who sought to rob them of their future.

Anneke Van Woudenberg is the Executive Director of Rights and Accountability in Development (RAID), a UK-based development organization. Follow her at @woudena.

Scientists Shouldn’t Listen to the Fossil Fuel Industry. Geoengineering is a Scam.