The show will include songs about money, class, and the up-and-down escalator of American life.

Editor’s note: Culture is a front in the battle against inequality as important as any other. Peggy Crane, a singer who performed classical music in New York City in her youth, is returning to the stage for a one-woman cabaret. The theme: our nation’s growing inequality. Not exactly a 1 Percenter herself, Peggy is working to crowdsource the money she needs to hire musicians. Read more about her show below, and if you’d like to chip in, here’s her Kickstarter page.

I’ve known for years that I wanted to meld my singing with my left-of-center politics. Back in the mid-1960s, when I was a teenager, I did that through folk music, with its undiluted moral clarity, emotional truth, passion for justice, and musical beauty and simplicity. But now, I have something quite different in mind.

In developing “Adjusted for Inflation,” I decided to harness a subtler palette. I’d create a story, using selections from the American Songbook and European cabaret that conveyed my contradictory emotions and attitudes toward money and what I call the “up-and-down escalator” of life in America. Who’s up? Who’s down? You’re never allowed to stay put. You never stop comparing yourself to others. You never get to experience true equality: a state that, at a minimum, requires the kind of economic security that a new New Deal could provide.

You never really get to experience life in solidarity with others — or even with yourself. 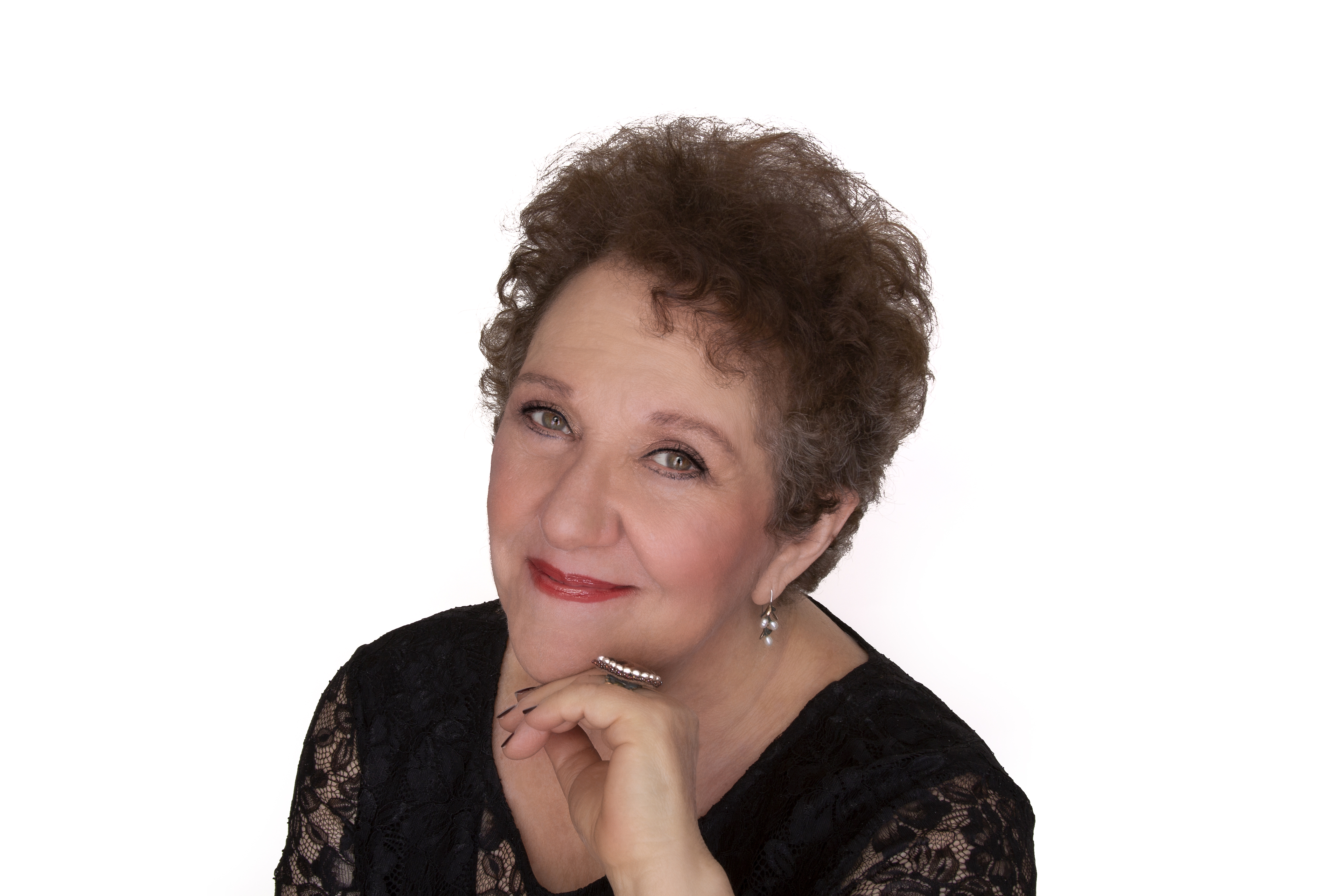 But a cabaret show isn’t a lecture. To reach people in that setting, I’d need to use broad humor, subtle irony, deep pathos, and a sense of longing for a better world. I’d aim to take my audience on a journey from confusion and ambivalence to uplift and hope.

As I combed through volume after volume of songs, I found many that fit the bill: songs by the likes of Harold Arlen, Burton Lane, and Jay Gorney (lyricist Yip Harburg was their brilliant collaborator) and by less familiar composers like Hanns Eisler, who was a contemporary of Kurt Weill. And there will be surprises, which I dare not reveal ahead of time!

Since I’m not among those at the top of the economic escalator, I’ve set up a KickStarter campaign to help cover the hiring three musicians for the show. I’ve already been paying out of my own pocket for rehearsals with my pianist, my director, and the print and online versions of my flyer.

Motivating people to vote, march, organize, and express themselves on behalf of a much more equal society will take research, analysis, and compelling facts, as well as media through which to amplify the message. It will also take something less tangible: inspiration. My hope is to be able to provide a bit of inspirational fairy dust to help keep the dream of a better world alive.

When she's not singing, Peggy Crane directs the New York City branch of the Living New Deal, a nonprofit that has been mapping/commemorating the New Deal across the country.

A Participatory Workplace is a More Fulfilling One, Too