Greed created a fiasco that caused years of suffering for this community. A recent settlement for victims feels like too little too late.

The first signs of trouble came from my son Jaylon. He was five years old and, although he struggled with ADHD, perfectly healthy. But then he started acting out in ways he never had before. His school didn’t know how to handle it, so they started suspending him. By the time he was six, they had suspended him 70 times.

Jaylon wasn’t the only child struggling. Many other children in Flint were acting out too, and no one knew why.

Now we do: It was lead poisoning. 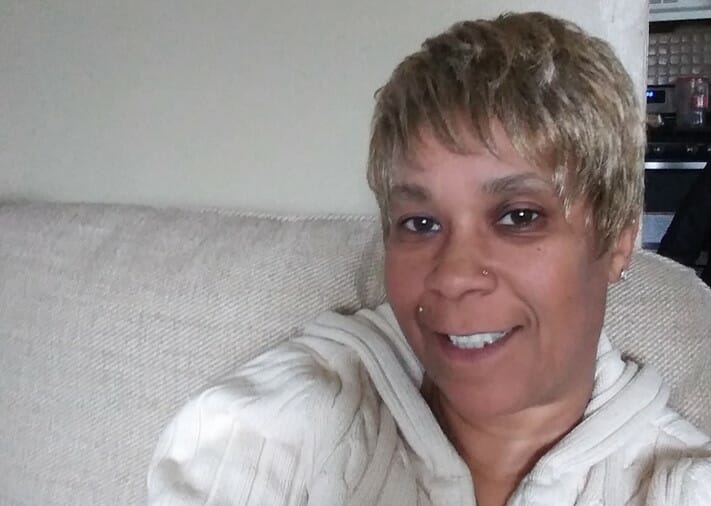 I started bleeding and went to the emergency room. They did an ultrasound, said I had miscarried, and told me to go home. I told them something wasn’t right, even more than the miscarriage. But they ignored me, a lower-income African American woman.

Two years later, I lost another set of twins. My daughter miscarried my grandchild. She might never be able to have children.

This didn’t happen because of us, the residents of Flint. It didn’t even happen because of those we elected in our city. It happened because an “emergency management” board appointed by the state tried to cut costs by getting our water out of the polluted Flint River rather than Lake Huron.

This wasn’t a decision decided by democratic vote. This was forced on us without even the barest measure of corrosion controls, even though the toxicity of the Flint River is notorious. They gambled with our lives, and we lost.

How do you put a price tag on the trauma, pain, and turmoil that greedy politicians inflicted on our whole community for the sake of profit?

And who has been held accountable? No one. There are no active indictments, charges, or court cases related to the poisoning. A few weeks ago, they announced a financial settlement of $600 million for victims, but it feels like too little, too late.

Compensation for victims is the bare minimum of what needs to happen. My son and the kids of Flint need more support. The politicians responsible need to be held accountable. Black people, poor people, and struggling low-income people need to matter.

Ultimately, this isn’t just a story about Flint.

Thousands of communities across the United States have lead levels as bad or worse than Flint’s were. That’s why the Poor People’s Campaign is calling for clean, public water for every person in this country — and an end to water shutoffs for people struggling to pay bills, especially during a pandemic.

Enough lives have fallen apart. It’s time to start putting them back together.

This op-ed was distributed by OtherWords.org.

Nakiya Wakes is a mother and water activist from Flint and a member of the Poor People’s Campaign.

When Trump Said He'd Make Corporations Bring Back Jobs, He Was Lying to Me and Other Heartland Workers