The Institute for Policy Studies lost a dear friend and longtime ally this past week with the passing of global labor leader Barbara Shailor.

Shailor joined the selection committee for the Institute’s annual Letelier-Moffitt Human Rights Awards program in the 1990s, at a time when she was serving as the international director of the International Association of Machinists and Aerospace Workers. She served on the selection committee until 2010, using it as a platform for lifting up labor movement struggles in developing countries.

As the Washington Post notes in Shailor’s obituary, “she helped move the U.S. labor movement’s international focus away from the anti-communist emphasis of the Cold war years.” As part of this effort, she invited IPS Director John Cavanagh to share his views about what the international orientation of the AFL-CIO should be with a large group of U.S. labor officials in 1997. By that time, Barbara had become the international affairs director for the AFL-CIO.

“One man in the audience was pretty rude to me,” Cavanagh remembers. “He brought up IPS’s opposition to the Vietnam War and insinuated that this had been unpatriotic. Barbara flew to my defense. She was fearless in standing up for progressive, internationalist principles — which she often had to do in a room full of powerful men.” 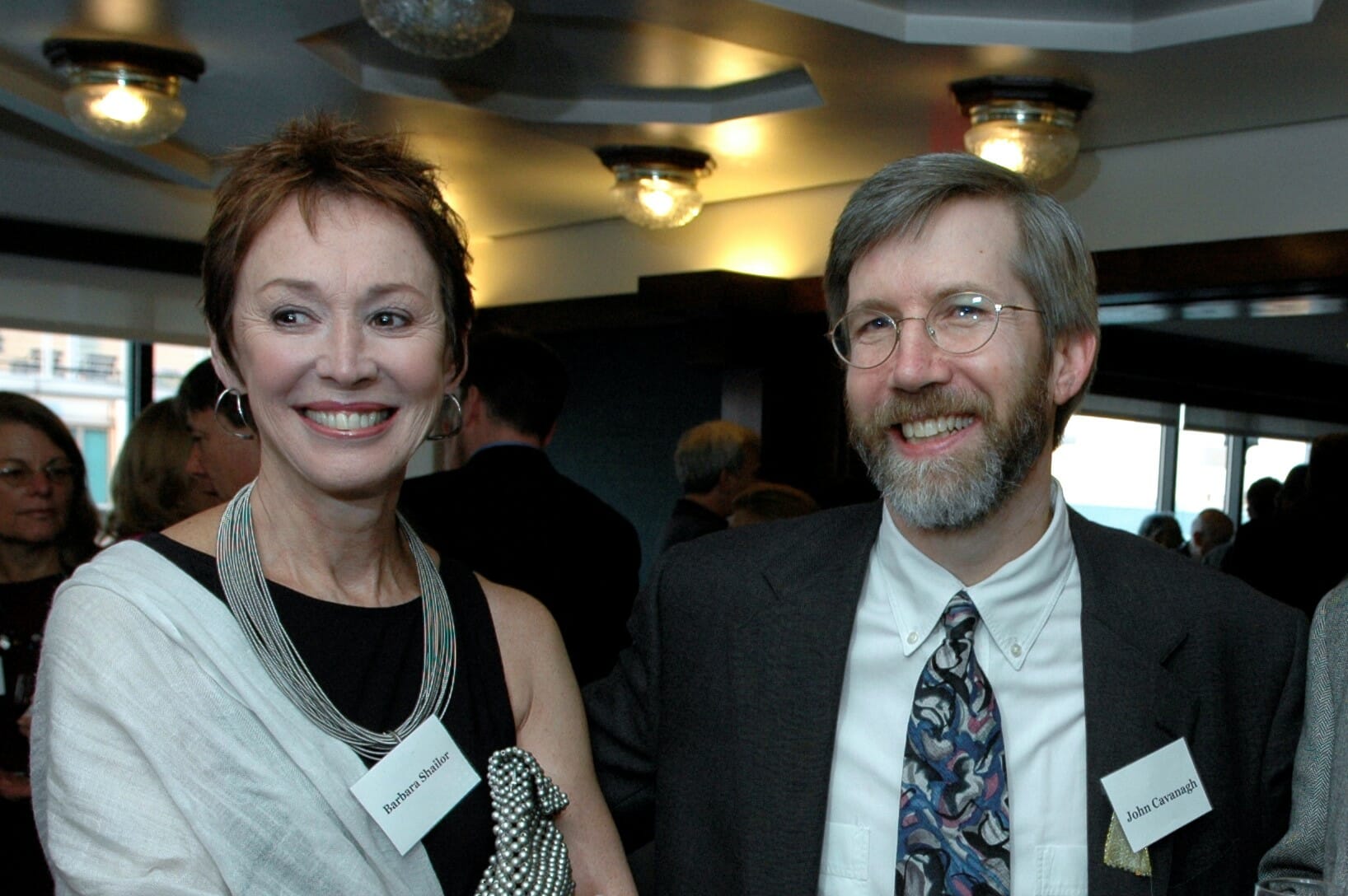 “I never saw her show the slightest sign of being intimidated when she had to go up against corporate lobbyists, political leaders, and other ‘powers that be,’” said IPS Global Economy Project Director Sarah Anderson. “She was an incredibly important role model for me in the early stage of my career working on trade and globalization. There was never any question which side she was on — the side of working people. She would just totally outclass and outsmart those on the other side. But if you were on the right side, she was extremely gracious and self-deprecating.”

Cathy Feingold currently serves in Shailor’s previous position as international director at the AFL-CIO and also as a member of the Letelier-Moffitt award selection committee. As Feingold put it in her tribute to Shailor, “Our global labor movement has lost one of our biggest fighters for workers’ rights.”

Shailor is survived by three children and her husband, Robert Borosage, a former IPS director and current board member. Memorial details will be shared on this tribute page.

How States Can Better Care for Direct Care Workers

Out of Ottawa, Some Deflating New Stats on Life in the World’s Richest Nation